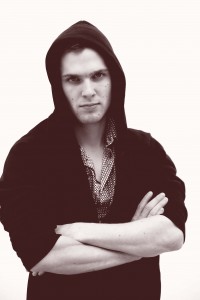 “Play it loud” present some new tracks… good sound… have a look ! 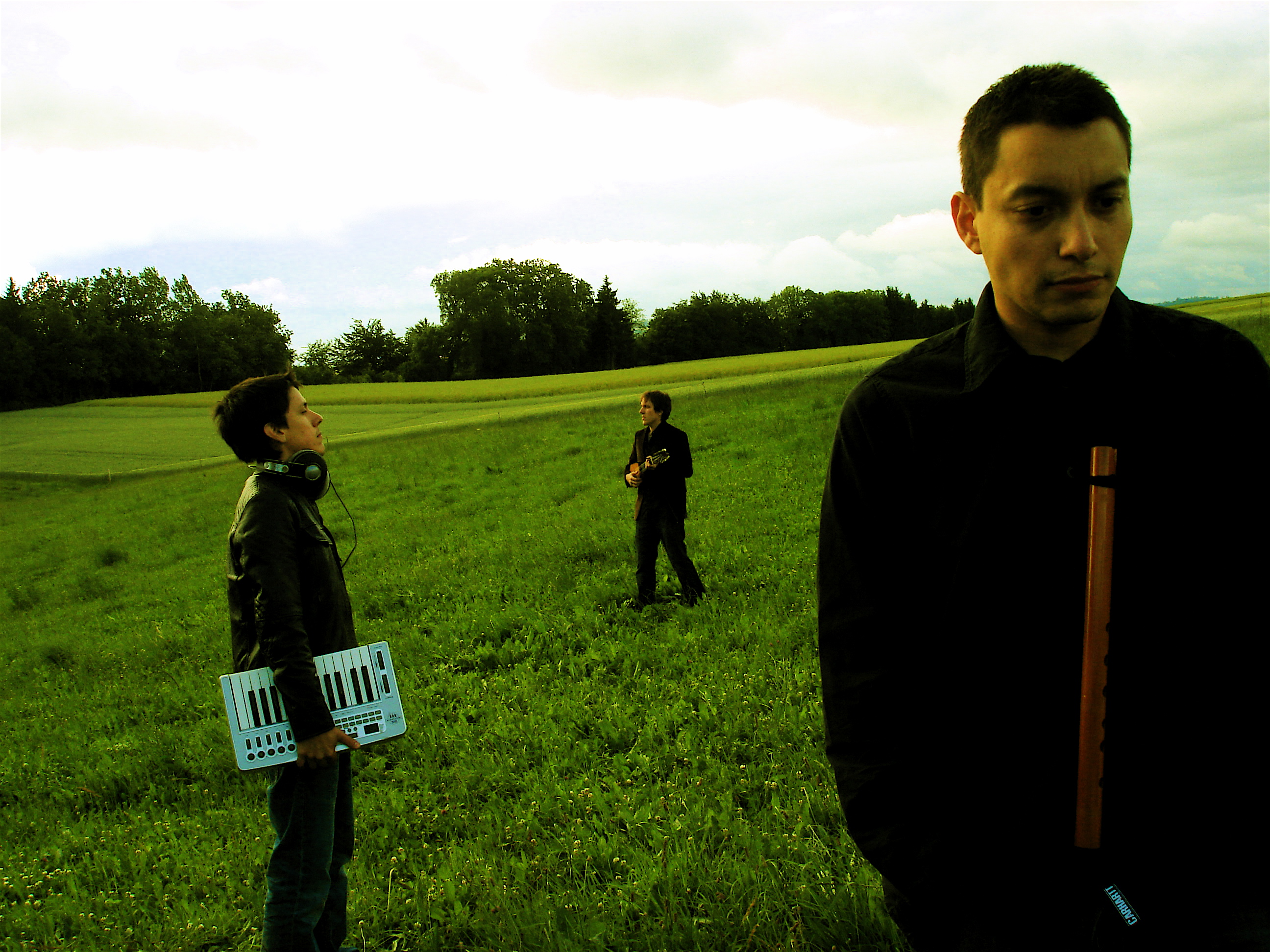 A new week begins – some new tracks for u, with :

Play it loud and enjoy it !

See you next week

Rootwords won the Swiss Live Talents URBAN AWARD in 2013!!!
This brought him to New York in october 2014, where he performed several shows at the CMJ festival…

He took the opportunity to shoot a video in the streets of Brooklyn & here it is. 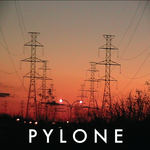 My selection for this week is :

Peace, Love and Play it loud! 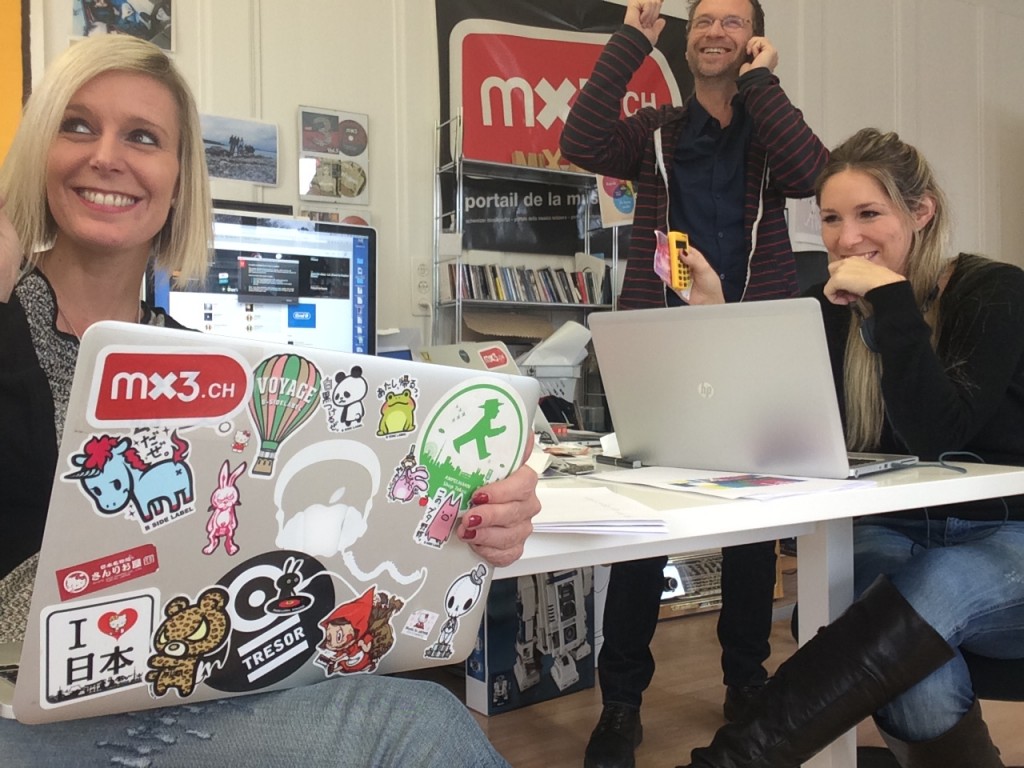 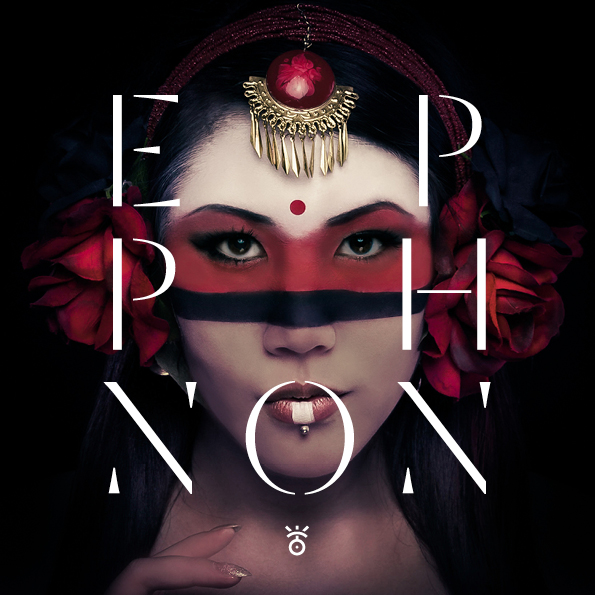 Mx3 wishes you a great musical week with:

See u next monday !