After having released two albums in 2008 and 2009, which made them tour in Switzerland as well as in France, the band MARVIN has recently released two new singles: ”Hit and Run” and “What’s the Holdup?”.

On August 2, they’ll perform on the “Scene du Lac” at the Estivale Open Air, in Estavayer-le-Lac.

Several good reasons to go to their concert:

The whole programme of the Estivale Open Air: www.estivale.ch

Mx3 wishes you a beautiful Summer! 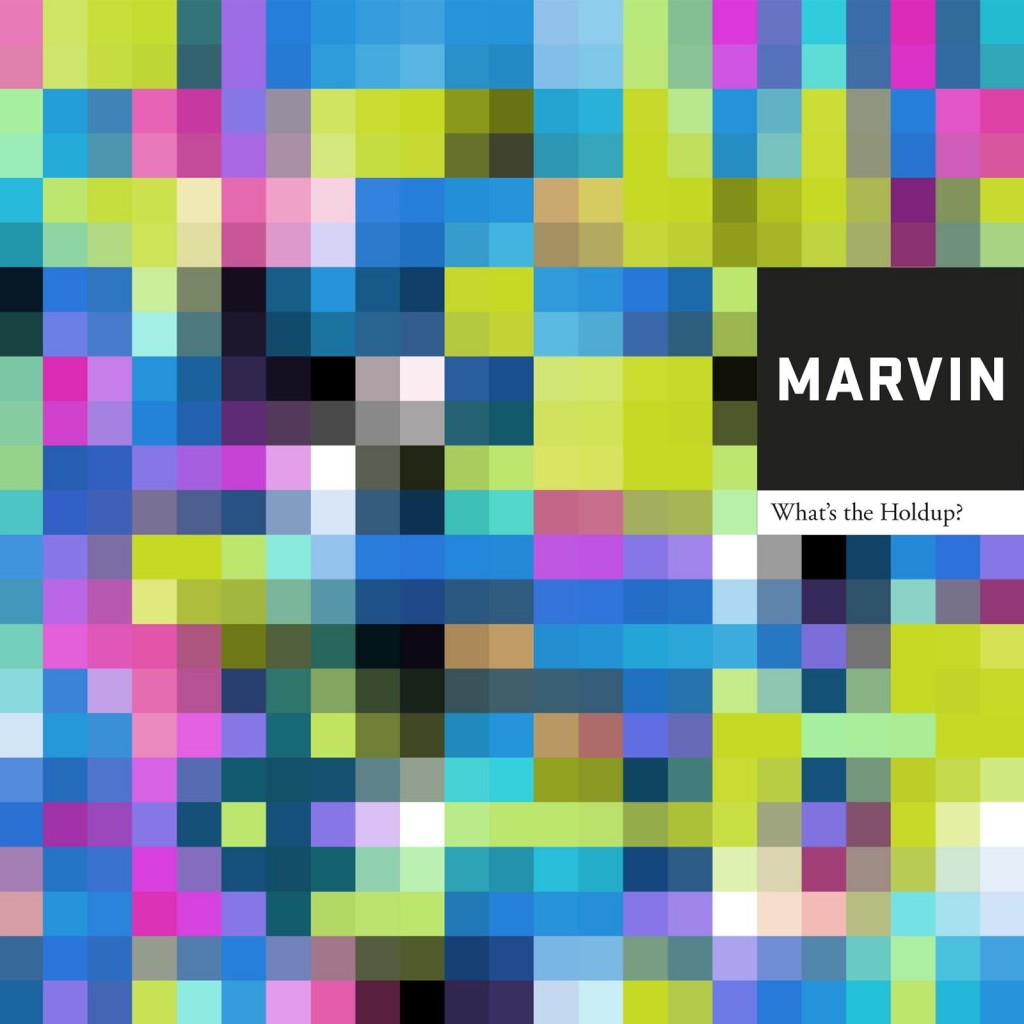