Rootwords won the Swiss Live Talents URBAN AWARD in 2013!!!
This brought him to New York in october 2014, where he performed several shows at the CMJ festival…

He took the opportunity to shoot a video in the streets of Brooklyn & here it is. 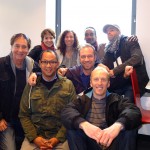 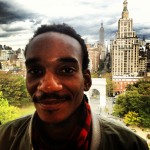 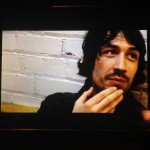 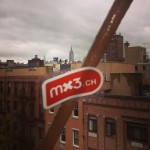 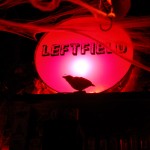 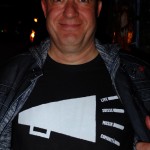 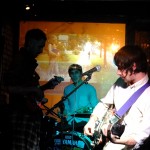 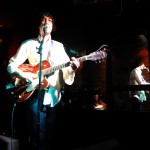 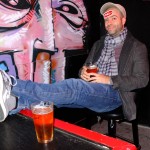 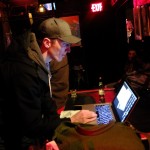 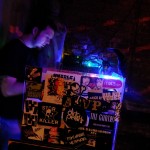 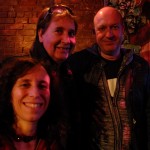 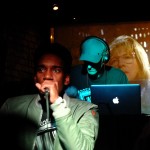 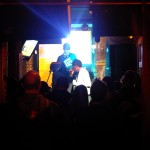 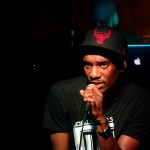 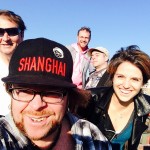 We have the huge privilege to report to you directly from New York City… with Rootwords who’ll be playing live tonight on Broadway and on Friday again in the East Village for the CMJ Music Marathon!!!

We’ve just announced it in our newsletter, THE SWISS MUSICIANS INVADE THE WORLD!

THE BEST “VS” (don’t forget the hashtag!) WILL RECEIVE A PRESENT FROM NEW YORK + HAVE THE OPPORTUNITY TO ASK US TO BRING ANYTHING HE/SHE WANTS FROM THE USA AND HAVE IT DELIVERED TO SWITZERLAND (AS LONG AS IT CAN FIT IN A PIECE OF LUGGAGE

Here’s the first one, Tell’s Monument VS The Statue of Liberty: 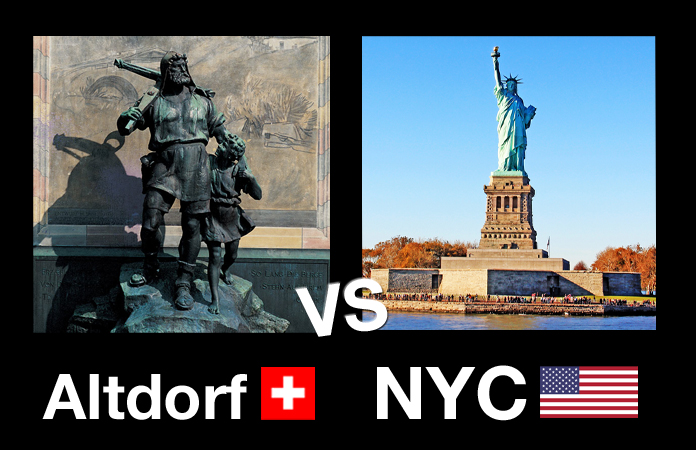 If you’re in NY on October 23, let us know (info@mx3.ch) and we’ll invite you to the reception at the Swiss Consulate!